« “Chicken Nuggets” Melt Into a Pool of Liquid After a Few Days, Evaporate — You Have to See This VIDEO
“You didn’t see that” — Hidden Camera Exposes Horrible Secret of McDonald’s and Tyson’s Chicken Farming (video) » 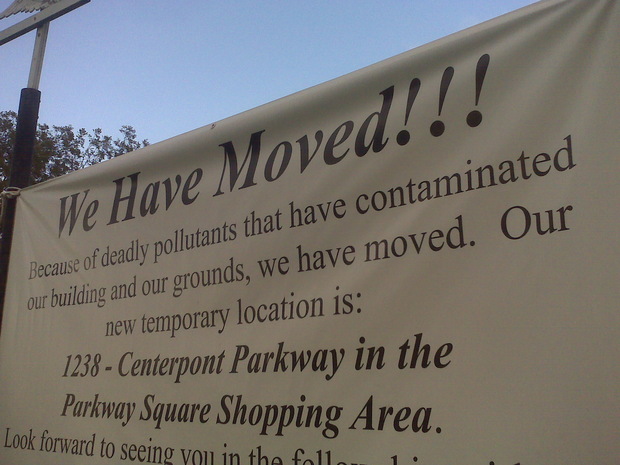