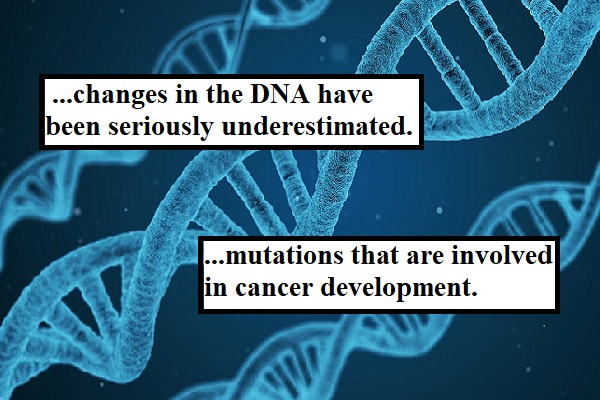 What This Means For Food