« Six Ingeniously Healthy Boosts to Add to Your Next Smoothie
Mainstream Doctors Say That Colon Cleansing is “Worthless.” Here’s What They’re Not Telling You. » 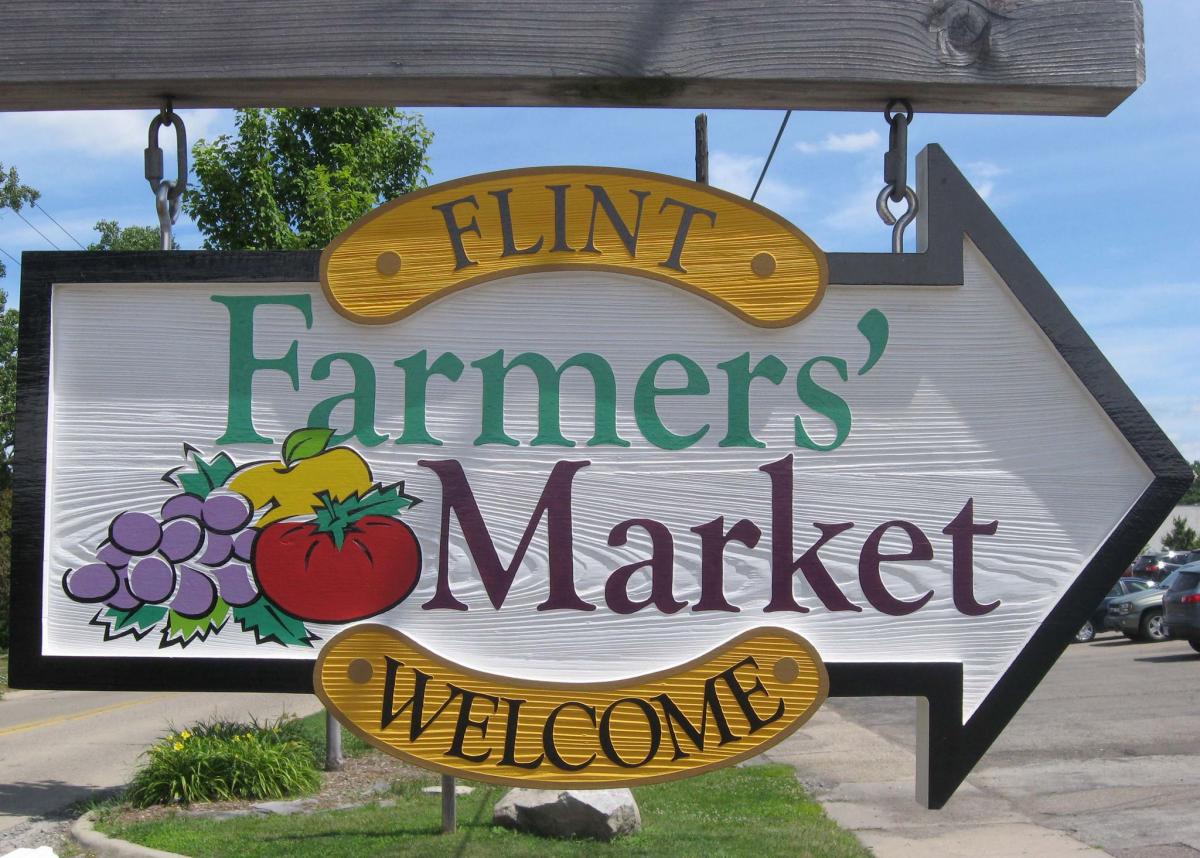 Aside from the Flint Water Crisis, the city of Flint, Michigan is also known for two main reasons: its decaying auto industry, as detailed in the Michael Moore movie Roger & Me, and extremely high rates of poverty and crime.

A 2017 Census revealed that nearly 39 percent of the city’s residents, and 60 percent of its children are currently living below the poverty line, a problem exasperated by a lack of access to fresh, healthy food.

But among Michiganders, the city is also known for its huge heart, tremendous work ethic and never-say-die attitude, and those are qualities that could help propel both the city, and the U.S. in general, to a whole new way of healthy living if one of the city’s most forward-thinking new visions is realized. While most doctors know very little about nutrition because of the pharmaceutical company sponsored curriculum and tests they take in college, a growing contingent of naturopaths have been exploring nutrition-based prescriptions in recent years.

Among them is Dr. Garth Davis, who prescribes fruits and vegetables to his clients in the Houston, Texas area.

Now to little fanfare, Dr. Davis’ vision is being realized nationwide, as the latest U.S. Farm Bill signed by President Trump will include funding for a prescription-based system for fresh produce at the farmers market.

The plan will allocate $15 per person according to a blog post from Michigan State University.

The program will expand on the foundation built in Flint, where residents have been receiving fresh fruits and vegetables either at the market or by delivery.

“Healthy food is the best medicine,” said Mona Hanna-Attisha, associate professor of pediatrics in the College of Human Medicine and PPHI director according to the MSU blog.

“We started this program more than three years ago to make sure that Flint kids had access to nutritious foods they need to grow up healthy. We are so excited that Flint will be sharing this program with the nation.”

The program is managed by MSU and the Hurley Children’s Hospital Pediatric Public Health Initiative (PPHI), and is located in the same building as the city’s farmers market.

While U.S. Senator Debbie Stabenow has been criticized by many in the organic and non-GMO movement, her support for the program is noteworthy in this case. Stabenow included it in the 2018 Farm Bill, which she was a co-author of as a ranking member on the U.S. Senate Committee on Agriculture, Nutrition and Forestry. “Good nutrition is important to leading a healthy life,” Stabenow said. “Produce prescriptions encourage healthy eating while also fueling our local food economy. Building off the successful work led by MSU and Hurley Children’s Clinic, I was very pleased to include this innovative initiative in the Farm Bill to connect even more families with fresh, healthy food.”

In concert with the program, MSU researchers in Flint are examining the effectiveness of the program on food security, food access and dietary patterns of children, and so far the results are good.

“Given the evidence that higher fruit and vegetable intake during childhood is associated with reductions in chronic diseases in adulthood,” said Amy Saxe-Custack, assistant professor of food science and human nutrition at MSU and PPHI’s nutrition director. “he immediate and long-term implications of these prescriptions for pediatric patients cannot be overstated.”

The program has also been expanded to the Akpinar Children’s Clinic in Flint.

How to Take Advantage of the Produce Prescription Program

While the future looks promising, not much is known about which cities will be able to join in the produce prescription program in the coming months and years.

According to the Farmers Market Coalition, the program is part of the Food Insecurity Nutrition Incentive Program (FINI), which will see its funds increased from $45 million in 2019 to $56 million in 2023.

To stay up-to-date on details, check out the Coalition’s website by clicking here.

Thumbnail photo via My City Mag.