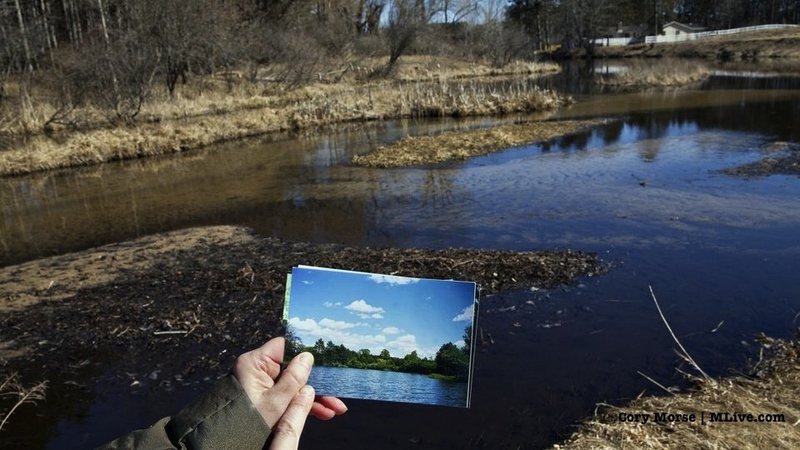 The people of Michigan have been largely dismayed by recent revelations that Nestlé, the world’s largest packaged foods corporation based in Switzerland, has been allowed to drill more water than ever before from the state’s aquifers.

But a series of bills currently awaiting passage in the state’s legislature could put a stop to what local activists are calling Nestlé’s exploitation of the state’s resources.

Currently, the company pays a shockingly low $200 fee per year for the right to bottle the state’s water, which then leads to the company shipping its Ice Mountain brand across the country, and the world, ensuring that the precious natural resource leaves the Great Lakes watershed and does not return.

The new bills would ensure that doesn’t happen anymore, which could be part of the reason why Nestlé  is considering a decision to sell its controversial Michigan operations, and most if not all bottled water operations, sometime in the near future.

Pending Bills Could Save Michigan Water From Nestlé

In April, as Nestlé won a controversial decision to pump even more water (over 400 gallons per minute, a 60 percent increase) from a watershed in the northeast part of the state, the state rep. shared his frustrations in a press release.

“These bills would give the people of Michigan the power to say ‘no’ to corporations seeking to suck us dry.”

The bills would close the loophole allowing Nestlé to siphon Michigan’s water (something they’ve also been accused of doing in Florida) “essentially for free,” as the state rep. said in 2018.

A new four percent wholesale tax would be enacted for bottled groundwater that Nestlé and similar corporations would be forced to pay, instead of the $200 current amount.

Sales of bottled groundwater outside of the Great Lakes watershed would also be banned.

The bills would also clarify that the waters of the state are held in the public trust, while creating a civil right of action that those who harm water quality are held responsible.

Funds from the tax would also go to a state fund to help improve drinking water infrastructure in Michigan, whose residents have suffered due to polluted supplies, including during the Flint Water Crisis.

Despite the bargain Nestlé currently receives in Michigan, where it guzzles up water by the hundreds of gallons in exchange for its $200 procurement fee and a reported payment of $250,000 to the residents of small-town Evart, the company is reportedly considering a sale of its U.S. mass market bottled water business in search of higher profit margins.

“The divestment is consistent with Nestlé strategy to focus on higher-growth, higher-margin businesses with stronger returns,” Alain Oberhuber, an analyst at MainFirst Bank, said according to a report from Crain’s Detroit.

The company has also pledged to make its global water portfolio carbon-neutral and to replenish watersheds by 2025, the article said.

The sale could garner about $6.9 billion, but communities that have been impacted haven’t seen much by way of improvements.

Watch a news report below on how Nestlé managed to pump so much fresh water for such a low price, and why grassroots activists from Michigan to California continue to call for a boycott of the company: