« Study Finds U.S. Farmland Now 50 Times More Toxic to Bees Than Before GMOs Were First Introduced
Only Two Popular Restaurants Scored an “A” for Antibiotic-Free Meat, Several Others Got an “F” Grade » 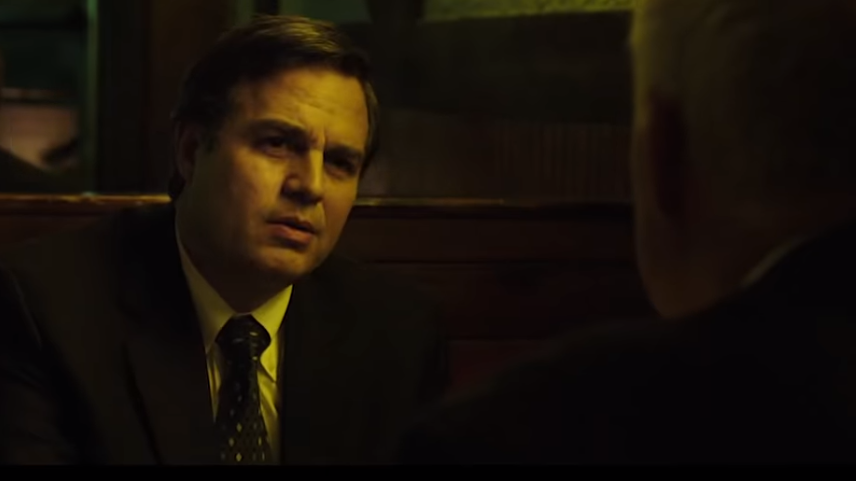 Ruffalo plays an attorney who takes on one of the country’s biggest and most deadly chemical companies.

As far as chemical companies go, the names “Monsanto” and to a lesser extent “Bayer” elicit the same reactions in millions of people who have taken up a natural, organic and GMO-free lifestyle: disgust.

Both companies have dark histories that have only recently been uncovered by the vast majority of people: Monsanto is known for poisoning several towns and turning them into “superfund” sites, as this photographer’s evocative photo gallery shows, and Bayer (or a division of the company to be more specific) is infamously known for selling medication tainted with HIV.

Bayer was also once a subsidiary of former IG Farben, a major part of the Nazi war machine Germany, believe it or not.

Now, one of the darkest secrets of one of the most unknown GMO and chemical giants is being given new life on the big screen, and the movie stars some of the biggest names in Hollywood today. The movie, titled ‘Dark Waters,’ is scheduled to be released in theaters on November 22 and chronicles the story of a “tenacious attorney” played by Mark Ruffalo as he works to expose a growing number of unexplained deaths caused by one of the world’s largest corporations, DuPont.

It’s based on the true story of Robert Bilott, who took on DuPont in a massive environmental lawwsuit. Hathaway plays his wife, Sarah Barlage.

“While trying to expose the truth, he soon finds himself risking his future, his family and his own life,” the movie’s official description reads.

The movie’s trailer, which can be seen below, includes some tense moments featuring Ruffalo, who plays a spirited role in a movie that seems inspired by ‘Michael Clayton,’ an Oscar-winning movie from 2007 during which Clooney takes on a fictional company clearly inspired by Monsanto.

The movie is based on events that happened in Parkersburg, West Virginia, where tens of thousands of people were poisoned by DuPont’s chemicals and the company ended up paying out $671 million to settle more than 3,500 lawsuits.

“DuPont is knowingly poisoning 70,000 local residents for the last 40 years,” Ruffalo can be heard saying in the trailer below.

This movie looks intense to say the least. Will you be watching?