« Eye Twitching from Staring at Screens All Day? Here is How to Fix It
She Refused Chemo & Instead Chose To Receive Injections of This Plant (Hint: It’s NOT cannabis) »

Cat’s Claw Herb Helps to Repair DNA, Detoxify the Liver, Revitalize the Blood of Smokers and Much More 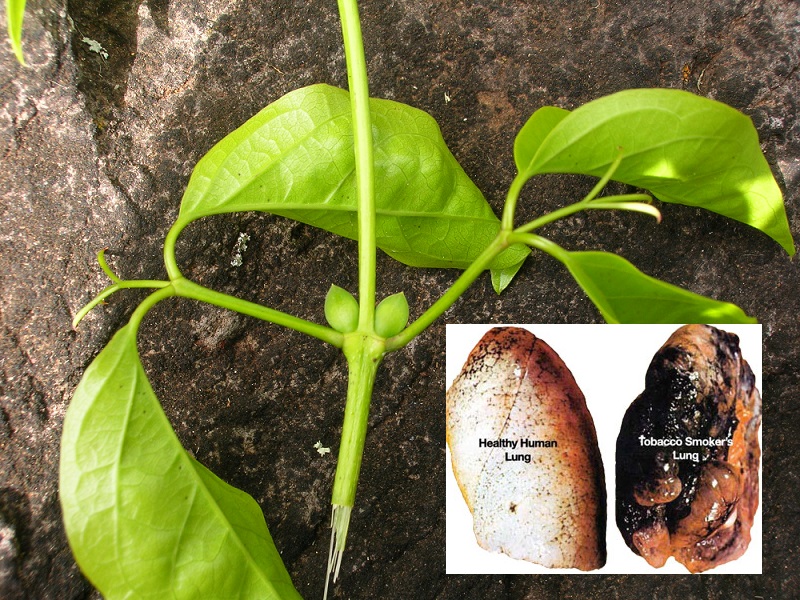 The Amazon Rainforest is home to an estimated 10 percent of all of the Earth’s species, as well as a vast array of unique healing plants that are still being discovered by drug companies, who have a permanent presence in the endlessly bountiful jungles.

Instead of sharing these rare, highly medicinal plants with the world, however, most pharmaceutical companies choose to instead steal their essence and turn them into synthetic drugs, which offer less healing benefits along with added toxicity in the form of side effects.

But while these plants don’t have the benefit of fancy marketing slogans and the media exposure of the latest “wonder drugs,” those who’ve tried them know first hand that these life-giving plants can be even more powerful than even the most expensive synthetic medicines.

The Amazon healing herb Una de Gato, aka Cat’s Claw, is one of them. Cat’s claw has long been taken by native tribes for its anti-inflammatory, anti-viral, anti-bacterial and anti-cancer effects, along with its ability to potentially help HIV and AIDS patients, repair damaged DNA, and much more.

With its distinctive vine-like structure and tiny claw shaped leaf at the bottom, Cat’s Claw is a powerful drainage herb known for cleansing the body from all manner of harmful organisms while helping to remove them from the human body through the lympathic system, which is often clogged due to the toxicity of the world around us and the stagnancy of our everyday lives.

Perhaps the biggest growing use of Cat’s Claw among  naturopathic doctors and healers is for moving and draining the lymphathic system — a huge benefit for anyone who works in a sedentary desk job or doesn’t exercise or sweat enough over the course of the week.

When taken consistently, Cat’s Claw may also help detoxify the body from some of the most damaging compounds found in the blood of smokers, especially under the care of a licensed naturopathic doctor.

Cat’s Claw Returns the Blood of Smokers to Normal in 2 Weeks?

Cat’s Claw may be especially useful for people who smoke according to a 1992 study from the University of Milan in Italy,which found that the blood of one smoker was essentially returned to normal (cleansed of mutagenic cancer-causing substances, at least) after just two weeks.

Unfortunately this trial was not repeated in more subjects, but considering the well known draining, cleansing and purifying properties of the herb, it’s quite plausible that such a result could be replicated.

According to naturopathic doctor Todd Pesek, Cat’s Claw is a powerful detoxification agent with a seemingly endless list of health benefits, especially for older people who live a sedentary lifestyle and may eat inflammatory foods and/or smoke cigarettes. 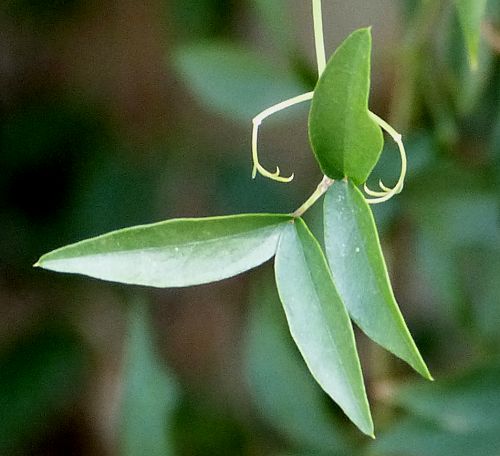 “Stagnancy and stressors lead to imbalance and continued imbalance leads to physical and spiritual illness,” he writes.

“Cat’s Claw is used to remove stagnancy in the body first by being a superior bowel cleanser, and therefore helping to reset proper flora balance in the intestines. As a result, Cat’s Claw enhances the normal physiologic functioning, lymphatic drainage, and detoxification of the body.”

A full list of cat’s claw studies and benefits can be viewed here.

These and other the many other health benefits and uses of Cat’s Claw were discussed in the 10-minute audio segment below with my friend David Benjamin of the website HealthyWildFree.com, who has used Cat’s Claw extensively for years years along with his mother, a naturopathic practitioner in Michigan.

Listen to the video below for more info. If you’re short on time you can skip ahead to the following individual parts (see below):

You can try Cat’s Claw in a concentrated, pesticide and herbicide-free supplement from the Amazon Rainforest by clicking here (use code ‘HEALTHWORKS’ to receive a sizeable discount).

Click on the picture below to learn more, and scroll down to see notes on the video discussion on the healing powers of Cat’s Claw above.

I have taken this plant for years and I notice a difference in my calmness, mental clarity, and overall feelings of contentment while taking it consistently. The reason why is because Cat’s Claw is so useful for healing the liver, and the liver is connected to emotions and feelings of anger — something millions of people are being held prisoner by on a daily basis in today’s society.

Try the ‘AC-11’ Cat’s Claw supplement from HealthyCell here or click on the picture below to learn more.

This is the most concentrated and potent Cat’s Claw tablet you will find anywhere on the market, in my experience having taken Cat’s Claw supplements for nearly a decade.

Use Code ‘HEALTHWORKS’ to receive a discount on your purchase at checkout. 4:05: Why Amazon Rainforest herbs are so potent

9:00: The best combo of Amazon Herbs for autoimmune disease

Alternatively, you can check out an organic Cat’s Claw supplement from Pure Mountain Herbs, a smaller family company, which has over 160 reviews on Amazon (83 percent of these reviews are of the 5-star variety). 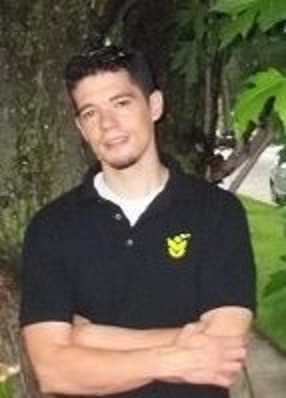 P.S. This article is for informational purposes only and does not constitute medical advice. See our full disclaimer here for more info.