« Second Monarch Butterfly Activist Found Dead in Mexico
Up to 75% of All Pumpkin Seeds Sold in the U.S. Come From China, Even Most “Organic” Varieties »

Banned Pregnancy Drug Given to Women in the 50s and 60s Linked to Millions of Cases of ADHD, Study Finds 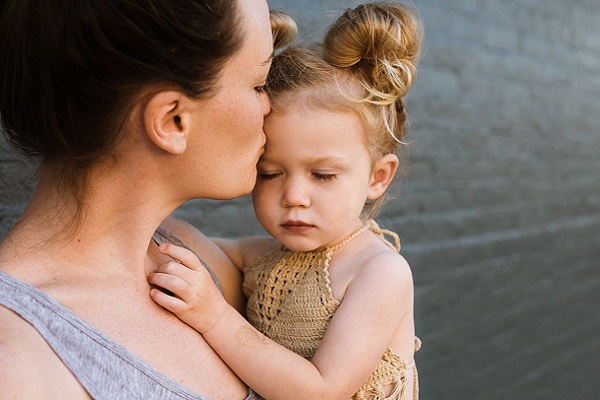