« Naturopathic Doctor Reveals the Truth About Subway Sandwiches That Has Long Been Hidden From the General Public
A Non-Profit Tested Best Selling Pizza Chains for Gyphosate Residues. One Company Tested Far Worse Than the Others » 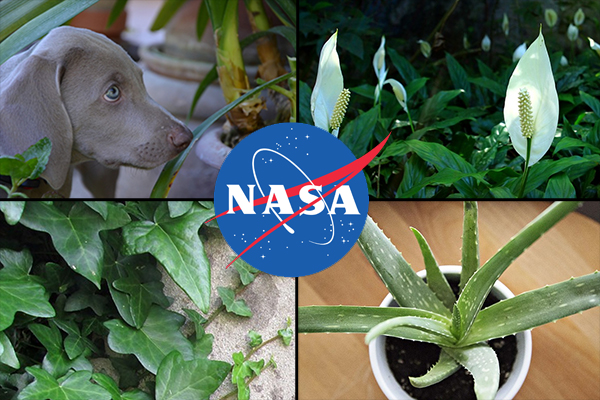 Back in 1989, NASA studied which plants are able to fight “sick building syndrome,” indoor pollution caused by toxic building materials and chemicals in the furniture. Multiple plants were tested for their ability to clean the air from chemicals. The results were published in “Interior Landscape Plants for Indoor Air Pollution Abatement” and later further elaborated in a book was written by scientist Dr. B.C. “Bill” Wolverton, “How to Grow Fresh Air: 50 House Plants that Purify Your Home or Office.”

“Since man’s existence on Earth depends upon a life support system involving an intricate relationship with plants and their associated microorganisms, it should be obvious that when he attempts to isolate himself in tightly sealed buildings away from this ecological system, problems will arise,” reported NASA.

To combat this growing indoor air quality problem, specific plants were recommended to use at home and at the office.

Plants that Purify Air of Chemicals

The chemicals NASA was the most concerned with were benzene, trichloroethylene, and formaldehyde. All of these end up in the air because of various building materials, furniture, and carpeting that emit or “off-gas” these chemicals.

Benzene is a solvent found in inks, paints, plastics, and rubber. It is carcinogenic, and especially increases the risk of leukemia. Chronic exposure to this chemical has been linked to headaches, anxiety, psychological problems, and blood disorders.

Trichloroethylene is used commercially in varnishes, adhesives, paints, and lacquers. The National Institute of Cancer labeled it carcinogenic to the liver in 1975.

Formaldehyde is found virtually everywhere indoors. It is in foam-insulation, pressed-wood furniture, and even paper towels, and grocery bags. It is commonly used as a fire retardant, water repellent, and wrinkle resister, and therefore found in floor covering, carpets, and some clothes. The Environmental Protection Agency (EPA) reported that it causes asthma and a rare type of throat cancer.

From the study, nine plants were found who clean the air from all three chemicals: Barberton daisy, Cornstalk dracaena, English Ivy, Florist’s chrysanthemum, Janet Craig, Peace lily, Red-edged dracaena, variegated snake plant, and Warneckei. Each are described in detail in “How to Grow Fresh Air: 50 House Plants that Purify Your Home or Office.”

(Note: all except Barberton daisy are toxic to animals, so be careful). Peace lily is one of two plants that help rid the air from toxic chemicals. PHOTO: Pixabay

Two Plants that Remove Benzene, Trichloroethylene, and Formaldehyde AND Ammonia, Xylene and Toluene:

Two of these plants also remove ammonia, xylene and toluene, and are arguably the best houseplants for clean air:

Three Plants that also remove remove All of These Chemicals EXCEPT Ammonia:

Three plants remove all of the above chemicals except ammonia:

The other four plants remove just the main three chemicals, and these are: Barberton daisy, Cornstalk dracaena, Janet Craig, and Warneckei.

All of These Plants Also Contribute to Better Sleep

All these plants will also help you sleep better at night. Because they have the ability to also cleanse the air from molds and allergens (especially beneficial plant for people who are suffering from breathing issues and asthma), they will improve your breathing, and may greatly enhance your sleep quality. 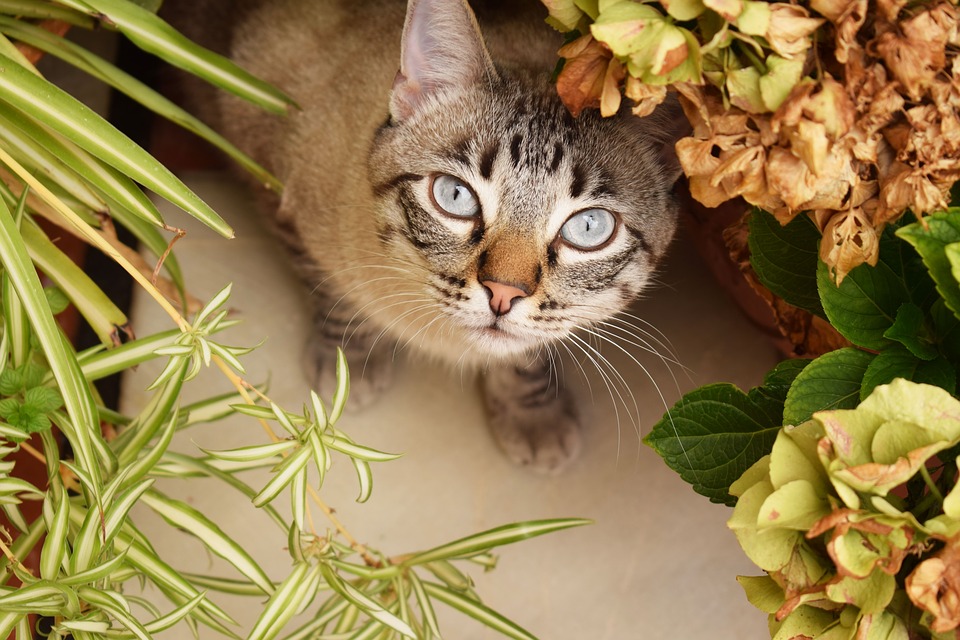 While these plants are excellent for air quality, be aware that most of them (see above) are potentially toxic to animals. PHOTO: Stock/Pexels

Finding a Plant That is Non-Toxic to Animals

If you have a furry friend at your house, these are the plants from the NASA list that are non-toxic to pets:

And as an added bonus, they also help beautify the home in ways that science hasn’t quite quantified yet.